With over 50 years of combined experience in the industry, your design team is led by Owner & President, Stefano Girgenti and our Creative Director, Leonora Girgenti. Our team provides their personal attention to ensure your satisfaction. From classical to avant-garde, we have the knowledge, tools and expertise to design and create any type of window treatment. 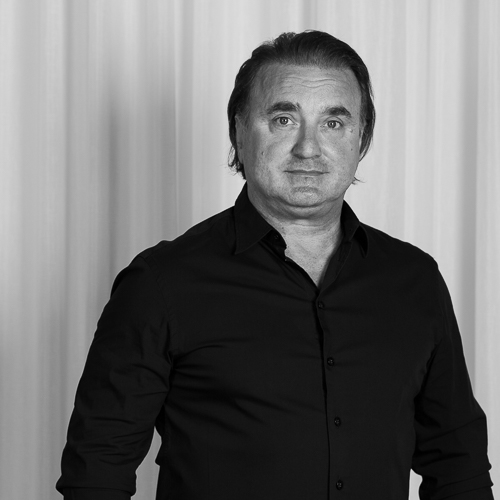 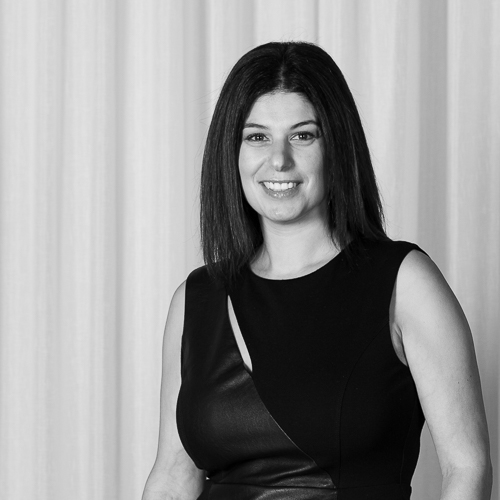 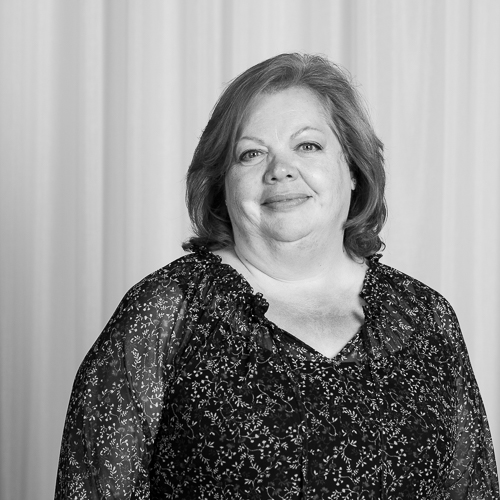 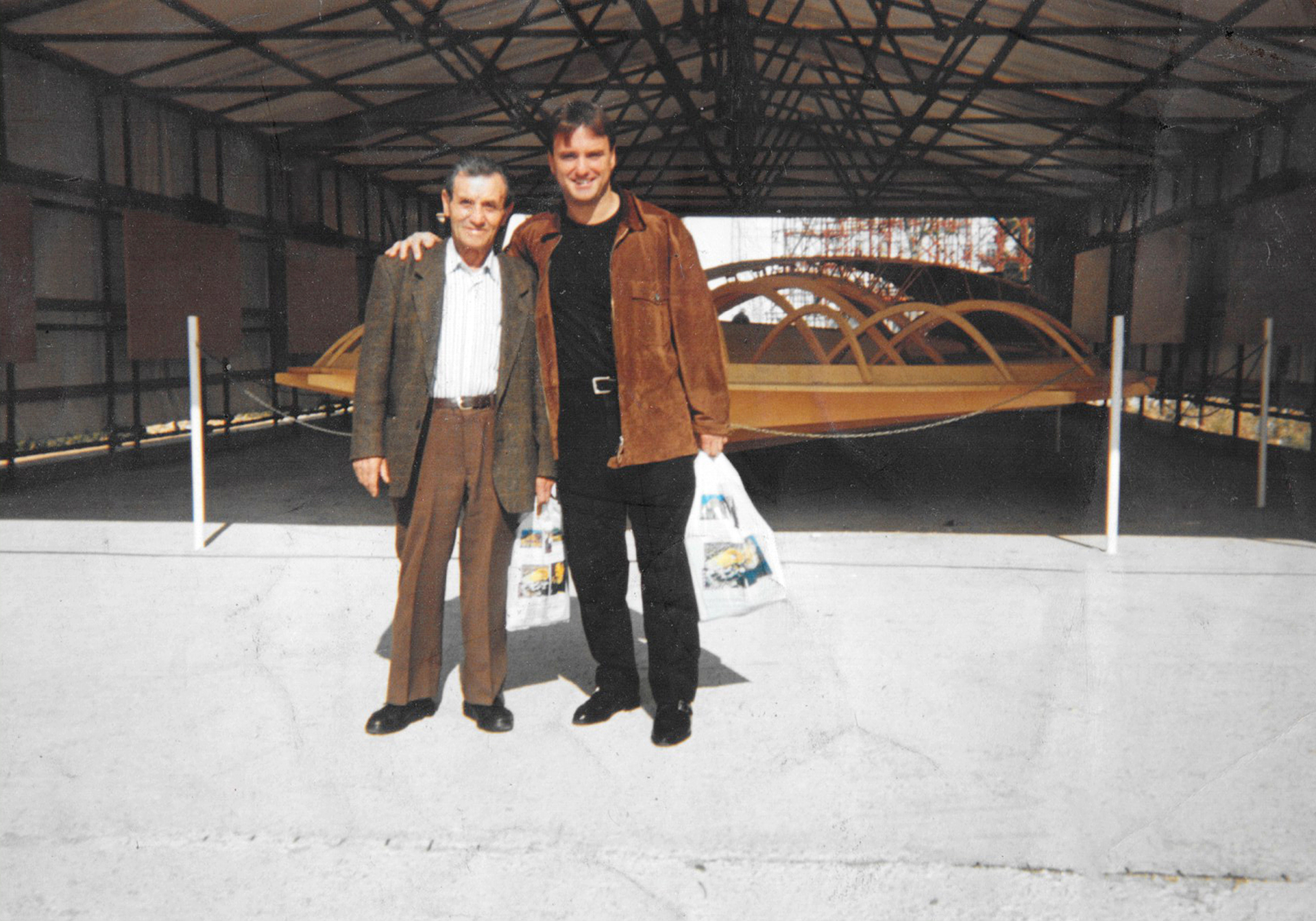 THE HISTORY BEHIND THE BUSINESS

In the early days, business as a provider of drapes and dry goods was tough. Calogero (Charlie) Girgenti started it all for Girgenti Custom Window Treatments Inc. on a simple dream. Working in the mines around Hamilton, he would take orders from his work mates — for fine Italian linen, table cloths, window drapes, and other European-quality products. It didn’t take long for him to see that there was a future in this business. So, he hit the road and started to sell his wares to the many new immigrants that were populating this region back in the 1950s.

He faced each obstacle that threatened to bar his way with quiet determination. In the beginning, he had no car. No problem. This was the land of opportunity — he took a bus. There was another obstacle that would have sent lesser men running; the families he visited door-to-door were not only new to the country, they were new to the banks. Few immigrants had spare cash to purchase the linens and goods they wanted to fill their daughters hope chests with. Even fewer were allowed credit from the banks.

Charlie didn t let that worry him. He took along a little notebook and his honour. Families could do business with him on the shake of a hand. He would simply return every month to collect installments that they agreed they could afford. Needless to say, he won the admiration and respect of an entire generation of new Hamiltonians. It didn t take long for the trust he invested in each of his customers to turn around and benefit him. By 1963, he not only had a car to do his rounds in — he also had his first dry goods shop on York Street. The years that followed were eventful. His business continued to grow — along with his family.

His wife, Venera, would help him through every phase. She was particularly skilled at creating those plastic couch covers we all remember from that era. His children would help out on weekends and after school. His son, Stefano, is now the owner of the company. My father was my best friend, says the son, with loving respect. Sadly, Charlie passed away in 1996. It s not a figurative form of speech when one says that he built his company on the strength of his heart. He has not only left a thriving business for his family, he has left a legacy of service that is motivated by honour and trust. Ask any of his customers who have had the privilege of knowing the little man with a big heart.